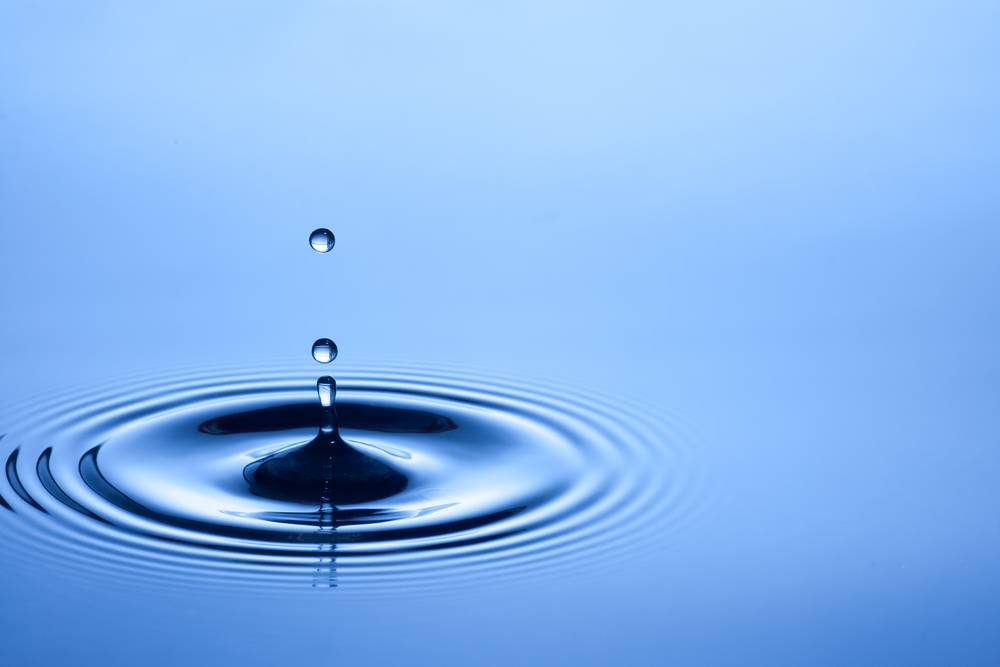 Who is God? What is God? Where did God come from? How did God invent Itself? Is God two-gendered? Is God a gray-haired old man with a silver beard sitting on a throne? Is God a beautiful woman in a flowing gown standing on a pedestal? Does God think? Is God self-aware?

Why is God almost always referred to as a male? Since God created male and female genders, does that illustrate God’s male and femaleness? Should God be feared or worshipped? Why?

Does God rule the universe with kindness or cruelty? Love or hate? Compassion or disdain? Does God care about every individual life on this planet whether it be an animal or human being? Is the Universe out of God’s control?

Why is God called “The Great Spirit” by some and “The Father” by others and “Yahweh” by still others and “Allah” by 1.5 billion others? Still others call it the great “I am!”

At some point in the evolution of Homo sapiens, meaning “clever apes”, we formed groups, that formed communities, that formed cities. Unlike all the other animals that never thought about the concept of a “God or Creator”, we humans evolved and transformed our minds into cognitive thinking intellects. We arrived at “self-awareness” and speech. We humans are animals that think, but we are still animals.

Once we gained speech and self-awareness, we discovered fear, love and a myriad of emotions. We learned to fear the unknown such as lightning, earthquakes, death, eclipses of the moon and other natural phenomena.

From our fears, we followed leaders who led us to safety. Somewhere along the evolutionary path, we created gods such as the Greeks, Romans and Australian aborigines with their “Dreamland.” Other primitive cultures like the Vikings created the Norse gods. We humans created religions to deal with our futilities and our fear of the unknown. 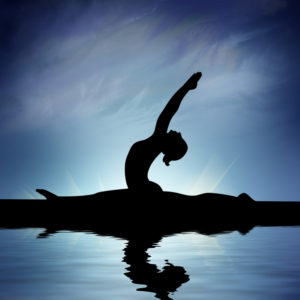 In fact, over 100 major religions and gods dominate the minds of 7.1 billion human beings on this planet. It’s my contention that every single one of the 7.1 billion humans possesses a different “take” on the definition of God.

Many religions teach their adherents to “fear” God such as Christians and Muslims. Some religions condemn their adherents as sinners from the day they burst into this life such as “Original sin” by Christians. Other religions preach that God’s wrath may visit you on any day such as Muslims. Their God is a male and he is wrathful, mean and vengeful. Some religions sacrificed virgins to appease their gods. In ancient texts, prophets like Jesus and Mohammed “spoke” to God or “listened” to him speak to them. God spoke to Moses via the “burning bush.”

When something goes well, we say, “Thank God for saving my little girl.” If something goes badly and thousands die, we say, “God works in mysterious ways or the devil caused all those bad things to happen.” We exculpate God from being the “bad guy.” In reality, if God created everything, God features two faces, but we cannot bring ourselves to deal with that reality. Example: 10 million human children starve to death annually. If God showed compassion or concern, God could feed them with one swish of God’s magic wand because God created the universe. But since God fails to act, it becomes somebody else’s fault such as the devil or bad people or a dozen other excuses.

In the end, no one really knows anything about God. Essentially, we are the only animal to ever create a “god” to support our existence. God’s existence cannot be proven or disproven. It’s a metaphysical question with an unknown answer. It’s pure speculation based on myths, ancient conjectures and emotional bias. While books like the Bible and Koran pretend to know what God means, their writers created those books in a time of illiteracy, fear and ignorance of science, logic, biology, math and enlightened thinking.

Today, we no longer fear eclipses, lightning, diseases or other natural phenomena like the Northern Lights. We know what causes them and how to deal with them.

Educated humans no longer “fear” God or any other creative process. Today, we move toward greater understanding of ourselves and our origins through anthropology, science and zoology.

Thus, I propose a more equitable, reasoned and enlightened understanding of God in the 21st century. Buckle your seatbelts for an amazing ride into the creative realm of the new definition of God for all of modern times.

New definition of God in the 21st century

Remember when Galileo defied the Pope by proving that the sun did not revolve around the Earth, but the Earth revolved around the sun? The Pope cried out, “That’s wrong! I am the final authority. The Earth is the center of the universe and the sun revolves around the Earth. I am the Pope and God’s mouthpiece on Earth.”

Today, we all know how that turned out!

In the 21st century, God might be seen as “The emerging creative energy of the universe.” This energy moves throughout the cosmos. It creates and destroys in a never ending cycle throughout eternity. It may move slowly as in millions of years of evolution to create one-celled animals all the way up to a whale. It may continue with the intellect of human beings on a habitable planet for carbon-based life-forms such as we see on Earth. Or, it can destroy an entire galaxy when a star explodes or implodes.

The “emerging creative energy of the universe” aligns with creative process to create life and non-life. Since we humans enjoy “intelligence”, it is possible that “it” contains “intelligence” within itself and expresses that intelligence through us humans. Or, it might express its intelligence through other life-forms in the universe. You could call it “The Great Spirit” or “God” or “Zelda” or “Divine Spirit” or another 1,000 names that we humans have given it. It offers the yin-yang of two sexes of animals on this planet. Or, it offers no sexual orientation such as rocks and water. 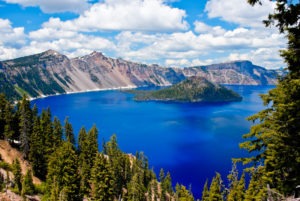 This pure energy expresses itself in you and allows you to express yourself through it. When you speak to “It”, it speaks through “you” with equal creative process. If you want to make yourself feel better by naming it “God” or “Divine Spirit”, well then, knock yourself out. Yes, its energy thrives through you and not separate from you. It is you and you are it.

It can be personal or non-personal as you choose to conceive it within your being. Is it good, bad or indifferent? It depends on your thinking, your creative ideas, your thrust within its energy field. Actually, you make “God” into whatever thoughts you conceive “it” to warrant.

Once you finish with your body, do you go off to some special place? Does a whale, hummingbird or bug go off to some place called “heaven”? We humans don’t think so! Do you go to some special place? Just like other animals, you return to the Earth. You live, you die, you’re done, you’re dust. The “energy” that leaves your body and constituted your personality, I speculate, does not enjoy a “toe-tag” as it re-enters the universe. 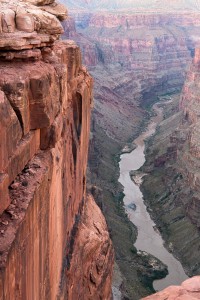 The key: while you’re still breathing, enjoy yourself. Laugh, write, paint, run, walk, talk, eat, love and follow your heart’s desires toward limitless creative process. Since God expresses through you, when someone asks, “How are you doing today?”

You might answer, “I am showing God a great time by riding my bicycle, loving my children, going camping, bowling or dancing….”

In the 21st century, we can forget “fearing” God or worshipping “it” as something beyond us. We may express its energy roaring through each cell in our bodies. At some point, this thesis may evolve into an even more profound definition of God for the 22nd century as we humans gain more knowledge.

In the end, Emerson said, “God laughs in flowers.”

If you’re laughing, God is laughing!

As for me, I discovered “The Great Spirit” in the burning embers of a campfire. As I gaze into glowing cinders, I see God looking back at me. She smiles at my face and I smile back. Together, we watch the shooting stars overhead with a big smile on our faces.
Vaya con Dios~